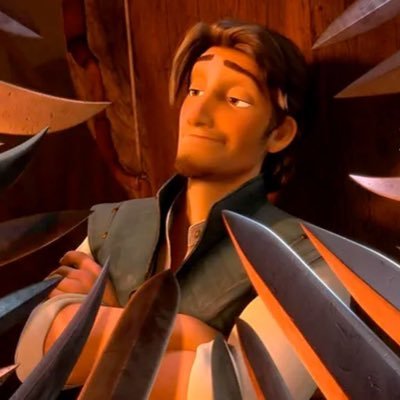 I'm an old-school type of guy.

I've heard a few times, in three or four years, this league is going to be yours. I don't like that. Because I think I'm established now.

I'm not a guy that's going to brag or feel like I'm better than the group.

I can score the basketball, but I think I can pass pretty well or I can make the correct pass. I'm not the type of guy who's just going to throw the ball inbounds to a guy who's wide open. I can make the right pass.

You know, I think more people should watch women's basketball. It'd do so much for the game.

I always want to win because I never want to sit out on the sidelines outside.

I feel as though I've proved myself these last five years that I can be one of the top players in the league.

Every memory I had growing up was involving a basketball. I didn't go to the prom and stuff like that. It was always basketball for me.

I like something simple and traditional, like dinner and a movie. The best way to get to know someone is to have a conversation over dinner. And steak houses have a nice atmosphere - the lights are dim, and they usually have a band playing.

I would describe my style as off the wall. I like stuff that doesn't match. I just like to stand out.

You know, I don't want to stand out too much.

I've just got to let my teammates know in practice, without even telling them, that I don't think I'm ahead of anybody.

I just want to grow spiritually with the Lord. I'm keeping strong at it, just trying to make my walk with faith a little better.

My acting coach I've got here, Richard Lawson, he's been doing good, just telling me to calm down sometimes and just be me.

When people are used to you doing something, they want you to stay in that lane.

My mom just wants to make sure that my heart is always in whatever I do and I'm in things for the right reasons.

I'm a basketball player. That's what I do and what I love but that's just not all who I am. I'm talented in a lot of different areas.

I feel good doing it. It's not like guys are stripping me at half-court or I'm just losing the ball dribbling. I think I'm handling the ball pretty well, just trying to make good passes, man.

My style has changed and evolved mainly because I've grown to have more confidence in myself.

My time is now.

The clothes are not making me... If I like it, that's all that matters...It's not about the clothes. It's about how I am as a person and how confident I am.

With everything I do, I just try to be myself.

I've got a long way to go to being the ultimate best, but I think my time is now. And I'm starting to enter my prime.

I'm busy working on every aspect of my game - defense, shooting, rebounding - but I really want to become a better overall team player. Help my teammates become better players out on the court in order to win more ball games.

I just loved being in the gym. It was tough at times. Sometimes I wanted to quit, but I'm glad I stuck with it.

People always think women meet us in the hotel lobby, but it's the opposite. The majority of the time, you go out to eat with your teammates, then rest for the next day's game. It's not a vacation - most guys view the road as a business trip.

I learned how to pass when I was real young. That's one thing I always knew how to do was find the open man.

You hear all these stories about, 'There's one in a million guys that make it to the NBA and stay there.' To see people cheering for me and when they say my name, it's just crazy. It's still crazy to me.

I Tweeted Keri Hilson the other day and she actually wrote back! I was so excited.

I'm just trying to grow. That's one thing I told myself is, 'Don't worry about who people say is the best player.'

I was just a big fan of tattoos always growing up, and I wanted something cool that symbolizes what I've been through in my life, and everything on my chest and my back is like a collage.

I know most people will believe unnamed sources over me but if it’s anyone out there that’ll listen, I don’t plan on retiring anytime soon. Shit is comical at this point.