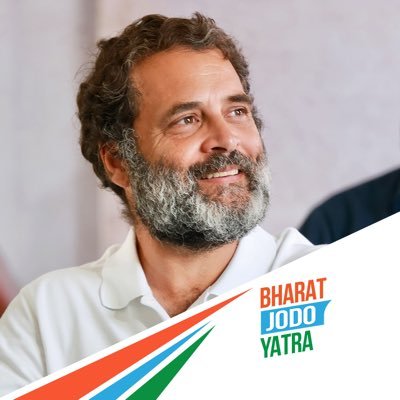 I am not averse to politics, but that does not mean that I am going to join politics.

What we see before us is a politics devoid of kindness and truth... today, politics is not being used in the service of the people: it is being used to crush them, not to lift them up.

Business thrives with trust. Every single business transaction is based on trust. Trust is what you deal in. From trust emerges a safe and predictable environment.

The BJP is trying to spread fire and violence across the country, and there is only one force that can stop it - the workers of the Congress and its leaders.

I want the Congress to become an instrument for dialogue among the Indian people - all of us, from all corners of our great country, all religions, all ethnicities, all ages, genders and people - and for our dialogue to always be led by love and affection.

Demonetization crippled SMEs and has destroyed the unorganised sector, forcing workers to leave urban employment and go back to their villages looking for MNREGA work.

We are all aware that corruption is pervasive. It operates at every level. The poor may carry its greatest burden, but it is an affliction that every Indian is desperate to be rid of.

Hatred, anger, and violence can destroy us: the politics of polarization is dangerous.

If I am incompetent, I am useless, the people of India will see that.

Startup India is welcome for the economy, but it cannot be accompanied by 'Shut Up India' in society. What gives Startup India its strength is freedom of expression, thought, and dissent. You choke this, and you choke entrepreneurship.

It doesn't matter how much wisdom you have. If you don't have position, you have nothing. That's the tragedy of India.

People looked up to us for our values and leadership. But today, they laugh as we are busy debating whether one of the seven wonders of the world, the Taj Mahal, was actually built by Indians.

I have an aim - I have a clear aim in my mind, and the aim is that I do not like what I see in Indian politics; it is something that is inside my heart.

I believe that a politician needs to be with people.

What I saw when I was a child was my father who was a pilot, and because of circumstances was thrown into the political system, and all I saw when was small after my grandmother died was my father in constant - constant combat with the system in India, and then I saw him die, actually.

Millions of Indians are brimming with energy.

A rising tide doesn't raise people who don't have a boat. We have to build the boat for them. We have to give them the basic infrastructure to rise with the tide.